By the Late 1960's record labels were making the final transition from monaural to stereo releases. RCA began phasing out the monaural album releases sometime around 1968. Their catalog numbers were generally released as LPM for Long Play Monaural and LSP for Long-Playing Stereo Popular. In some cases, albums were released only as LPM. In the remaining cases the LPM releases were released in more limited runs than their LSP counterparts. There may be cases where the LSP release may not have a LPM counterpart, although this has not been confirmed. For collectors, the albums beginning with the prefix LPM-3900 and LPM-4xxx are highly collectible.

This table is a listing of RCA albums that have been confirmed either by me or other independent collectors as existing. It is not known (at least by me) whether the remaining albums not listed in the table below exist.

The purpose of this table is to see where the Elvis releases fit in terms of their value. In the LPM-39xx series there are two Elvis releases, one is Elvis' Gold Records, Volume 4 and the other is Speedway. both are difficult to find and both can command into the thousands of dollars. Several of these titles can be had for only a few dollars, however, several are quite difficult to find.

RCA Discography of Monaural Releases from LPM-3900 through LPM-3999. 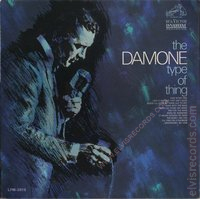 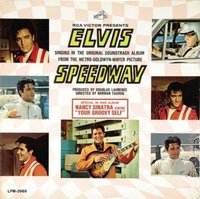 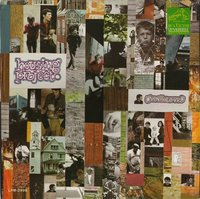 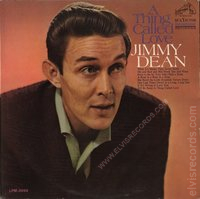