It is believed by some collectors that this album was originally released for Christmas 1959, while others believe November 1958. Here is some research that may assist in the actual determination of the date of release or a near approximation thereof. The cover back features Elvis with a medal for marksman and one stripe. Elvis earned his marksman medal 6/23/1958 and was promoted to Private First Class to receive his stripe 11/27/1958. Elvis was promoted again 6/1/1959 to Specialist Fourth Class. With this in mind, a likely release date may be 11/1959.

This conclusion is collaborated by an independent discussion1 that was being conducted in parallel with this research. This discussion was discovered, while this project was being researched. After which, became a member of the board to further contribute and learn. It was through that dialogue that this hypothesis is confirmed to be more than theory.

UPDATE: The original argument that LPM-1951 was released 11/1958 had been proven to some degree to have been incorrect. The November 1959 release date was certainly more consistent with the advertisements of the era. However, definitive proof has surfaced that the actual shipping date was September 25, 1959 to be released in October 1959. This revelation provided by Keith Flynn is provided by the RCA Listing Notice.2 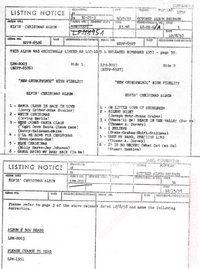 With this revelation, this page will likely soon be deleted. 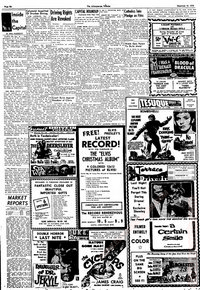 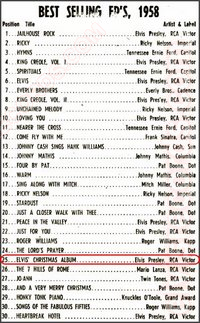 December 15, 1958. Billboard, page 50.EPA-4340 Christmas with Elvis was released 11/1958 with the same front cover, which had charted number 25 on the EP record charts. There is no mention of LPM-1951. However, it is worthy to note, that in the EP section, Elvis' Christmas Album is listed not a Christmas with Elvis. 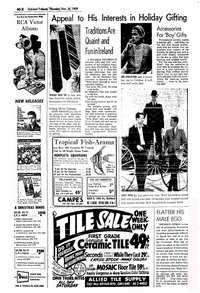 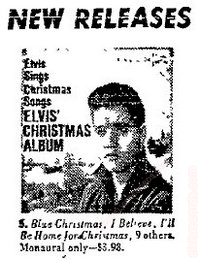 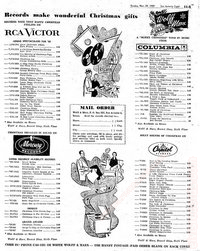 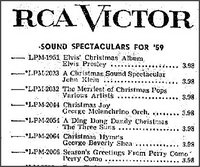 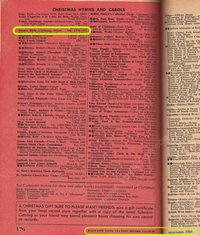