Side 1: Flaming Star / Summer Kisses, Winter Tears
Side 2: Are You Lonesome To-Night? / It's Now or Never 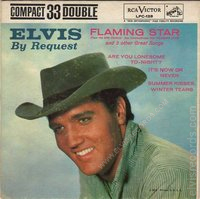 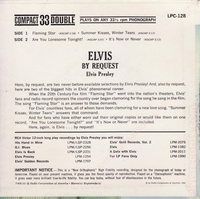 Cover: picture sleeve front and back.12 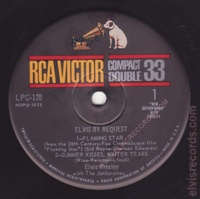 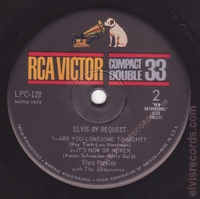 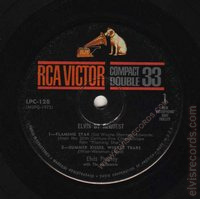 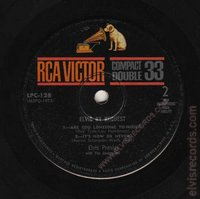 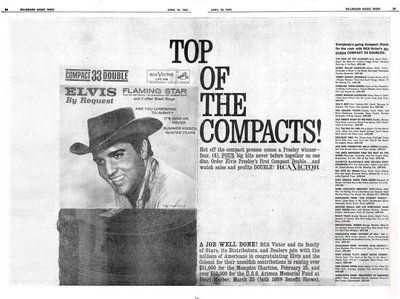 A JOB WELL DONE! RCA Victor and its family of Stars, its Distributors, and Dealers join with the millions of Americans in congratulating Elvis and the Colonel for their unselfish contributions in raising over $51,000 for the Memphis Charities, February 25, and over $53,000 for the U.S.S. Arizona Memorial Fund at Pearl Harbor, March 25, (both 100% Benefit Shows).