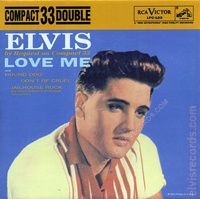 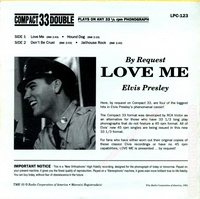 Paul Dowling of World Wide Elvis had initially heard of this release around 1974 from super collector, Peter J. Milne from Scotland. It wasn't until 1992, that information about this release was uncovered while Paul was going through the RCA archives in New York while researching a book. This prototype picture cover, constructed of thin cardboard and very durable, is from a man who used to work at BMG New York. Now, nearing 90 years old, the man decided to sell his rare items and this is just the first of many that he has that are unseen and unknown about. According to the former RCA employee, this catalog number was withdrawn because the company had decided against the issue of an EP with music from the 1950's in 1961 but instead wanted to promote a new Elvis with a more current music catalog which later resulted in the actual release of LPC-128. No discs were ever made.1

This one of a kind specimen, previously not known to exist to the general public or even by many major Elvis record collectors sold on eBay on April 14, 2013 for $2023.00.1 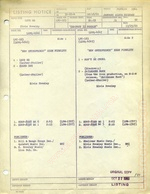 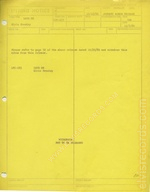 RCA Official Listing Notices: One depicting the proposed ship of December 16, 1960 for the January 1961 album release schedule. The other depicting the cancellation date.1 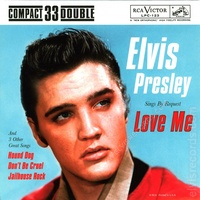 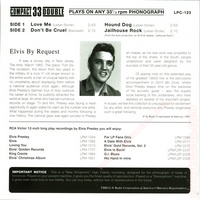 In 2012, this record was produced by an enterprising presser in limited quantities in both blue and black vinyl. 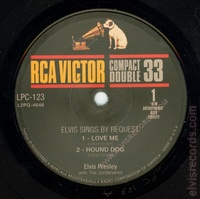 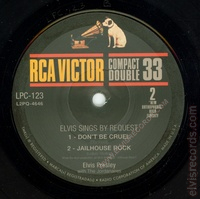