Side 1: Jailhouse Rock / Treat Me Nice
Side 2: (Let Me Be Your) Teddy Bear / Loving You 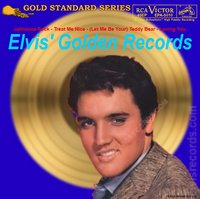 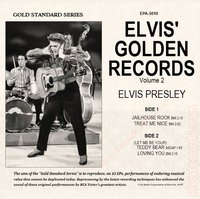 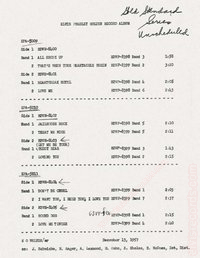 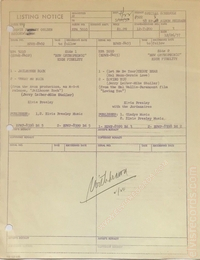 This RCA listing notice and withdrawal cards with proposed layout for the record labels have been offered for $601.92.2